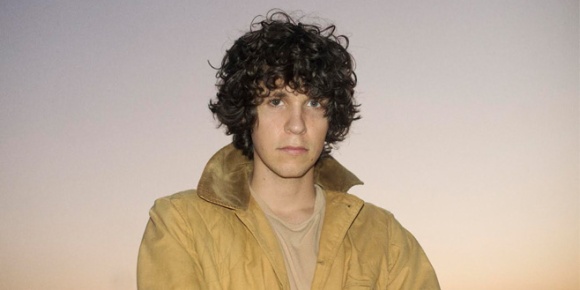 In the middle of 2012, Tobias Jesso Jr. bottomed out. Hard. Reeling from a recent breakup, the Vancouver native was riding his bike through Los Angeles, where he had tried—and failed—to make it as a behind-the-scenes songwriter for a few years, when a Cadillac blindsided him, sending him flying, his hand smashing down on the car’s hood ornament. As the driver sped off, Jesso looked down to see a gnarly gash and lots of blood… and then looked up to see a man pedaling away with his bicycle. “He literally waved to me as he was leaving,” says Jesso over Skype, still in disbelief—he holds up his palm to reveal an emergency-room scar in the shape of a “J.” The next day, as he wondered whether his hand would ever work quite as well as it did before, he found out his mother had cancer. That was it. He moved back into his old bedroom in North Vancouver, utterly lost and dejected, feeling like a failure.